You are here: Home / Archives for Making a Difference 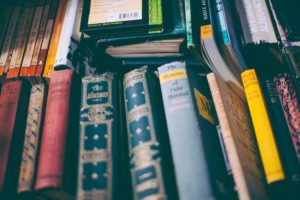 Originally posted on Sixtyandme.com The Hardest Part of Downsizing: Letting Go of Treasured Things The question I hear most often when I’m talking with people who are in the middle of a major downsizing or are getting ready to downsize is, “How can I get rid of things that are very, very important to me?” […] 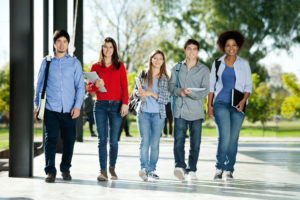 I live in the middle of Silicon Valley where some of the richest companies in the world have their headquarters. There are thousands of millionaires, and in 2018 there were a reported 74 billionaires. There was a story recently on the news about how the board of a local very popular college was trying to […]

This is such a curious time we’re living in. Maybe that’s always true, but it seems particularly true right now. While I was driving to my office this morning, an interviewer on the radio asked a conservative columnist for the Washington Post if she thought the Republicans wanted to lose the election. What?? Can you […]

I’m very aware that much of what I write sounds critical of the United States. I can imagine someone might say “If you dislike it so much, why don’t you live somewhere else?!” The fact is that I love this country. . .I just think that given how basically good we are with the resources […]

Recently I was at a conference.  Heroically, I felt, I got up very early and went to the gym in the hotel and worked out before the meeting started.  Before returning to my room, I stopped in the coffee shop in the hotel to pick up a cup of coffee.  A lovely young woman waited […]