You are here: Home / enough / What’s Wrong With This Picture? 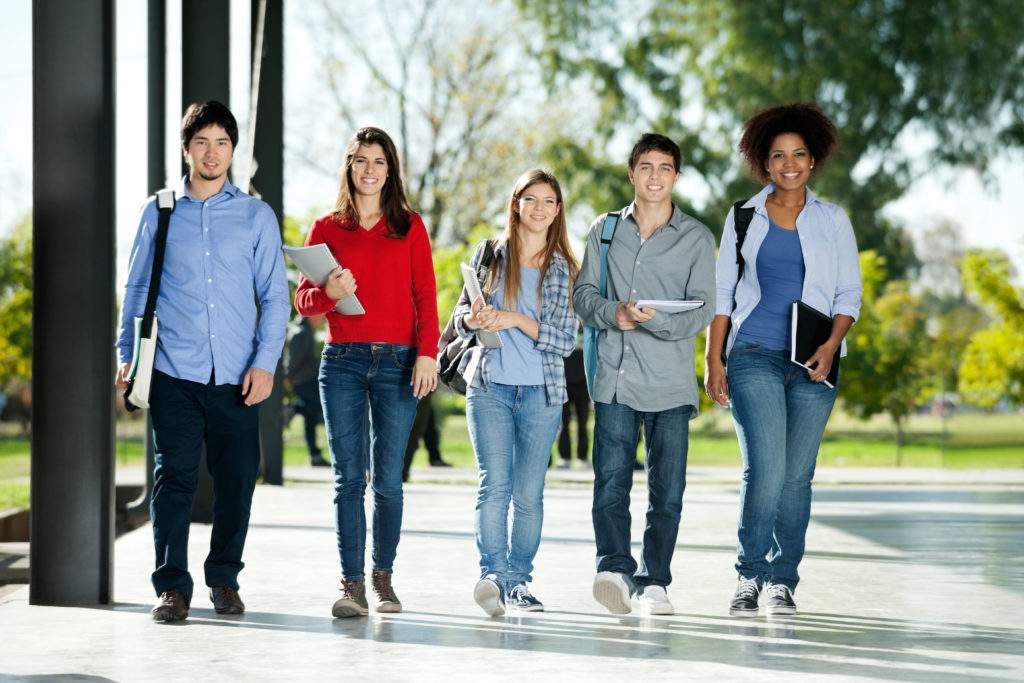 I live in the middle of Silicon Valley where some of the richest companies in the world have their headquarters. There are thousands of millionaires, and in 2018 there were a reported 74 billionaires.

There was a story recently on the news about how the board of a local very popular college was trying to decide whether or not to approve a proposal that would allow homeless students to “bunk down” in their cars. Part of the issue was the need to provide porta potties and a source of water if this proposal were approved. The board is considering this because the college can’t afford to build housing for these students. They’re not sure they can afford the porta potties.

In the same city and in neighboring cities there are multiple office building projects easily totaling billions of dollars in costs. I’m sure the college board knows, but I don’t know, exactly how much it would cost to construct a reasonable dormitory for these students. I do know it is not in the billions of dollars.

Within 10-15 miles of this college there are parents who have been indicted for paying college officials thousands of dollars to get their children into elite, very expensive, universities by saying these students were qualified in ways that were not true. To me, some of these parents sounded as if their main regret was that they were caught rather than realizing that they had done something not only illegal but very unethical.

Folks, there is something deeply wrong here. In addition to being just plain wrong, think about what we’re teaching the next generation of citizens and leaders about the right way to live. About what a society ought to value. About the importance of hard work and honest competition. About always telling the truth. About how important it is in this global society we have to take care of one another or none of us will survive. About doing what’s right even if it doesn’t directly help me or my family.

If any of this bothers you, what are you going to do about it? What even small steps are you willing to take to initiate some changes? And if it doesn’t bother you, why not?